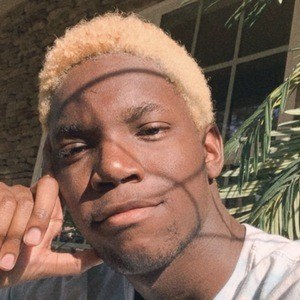 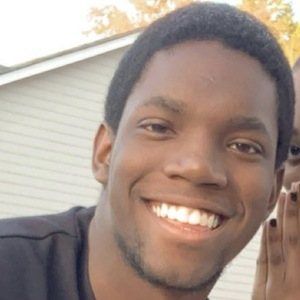 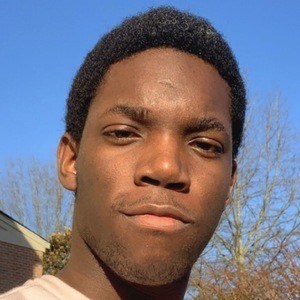 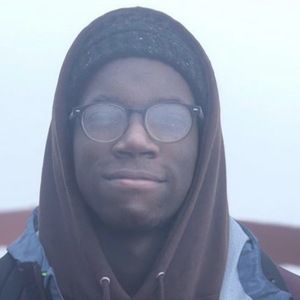 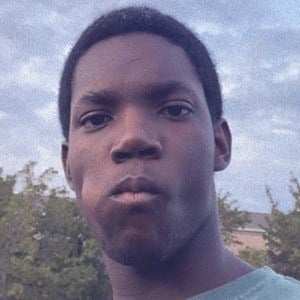 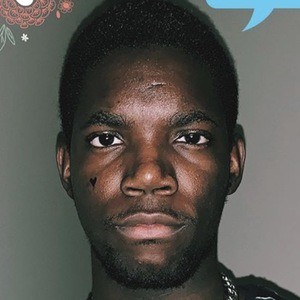 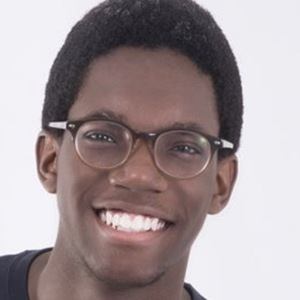 Social media star who has gained fame for his wutandrew TikTok channel. His comedic dubs, lip-syncs, and dances often to popular songs and sounds have helped him garner a large following.

He launched his TikTok channel in March 2019.

He has seen his audience on TikTok grow to more than 130,000 total fans. He enrolled at Reinhardt University in 2018 to study vocal music education.

He originally hails from the US.

He has performed a duet with Jersey Grace on his TikTok channel.

Andrew Goodall Is A Member Of