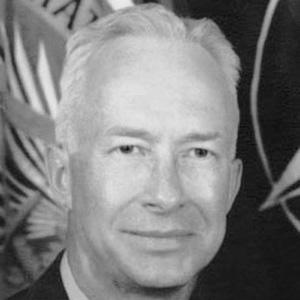 He received the Distinguished Service Cross for his heroism in World War II.

He was the right-hand man of President Dwight D. Eisenhower and, as such, played an important backstage role in international negotiations.

He had two daughters with his wife of sixty-five years, Dorothy Anderson Goodpaster.

He participated as a representative of Eisenhower in talks with President Lyndon B. Johnson on the question of escalating military action in Vietnam.

Andrew Goodpaster Is A Member Of