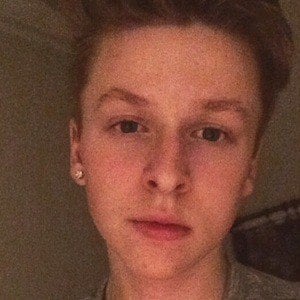 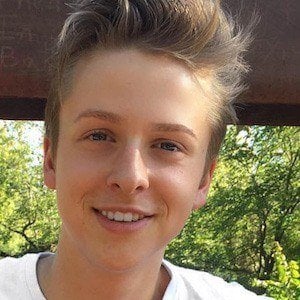 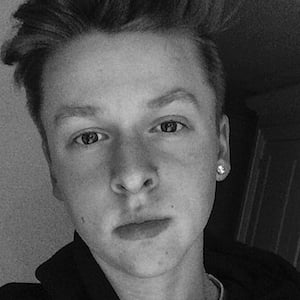 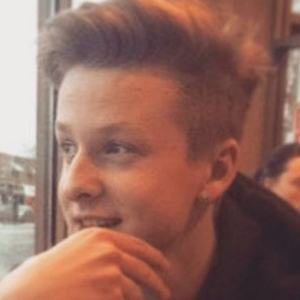 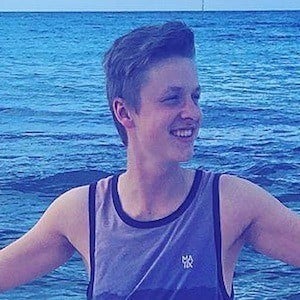 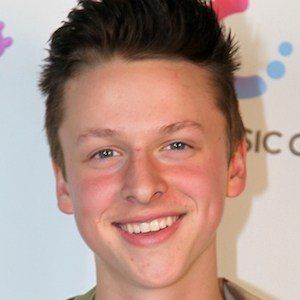 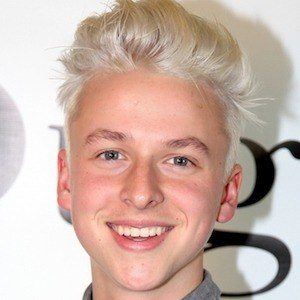 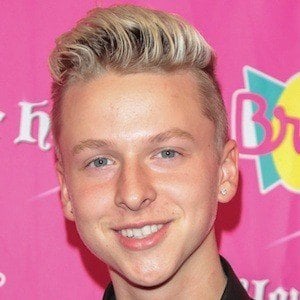 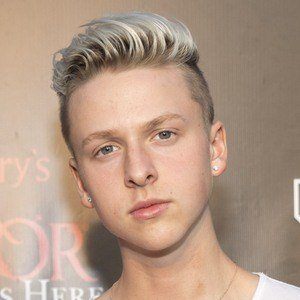 Social media star best known through his relationship with web phenomenon Kristen Hancher. He became popular on Instagram with over 150,000 followers on his andrewgregory__ account. He has posted a mix of selfies and outfit photos, often posing in front of cars.

He posted a first photo to Instagram in August of 2015.

He can be found on Snapchat with the user name andrew.greg. He has had an interest in streetwear fashion and has often tagged the brands he wears in his photos.

He was a background player in a musical.ly video created by Kristen that was aimed at roasting RiceGum.

Andrew Gregory Is A Member Of