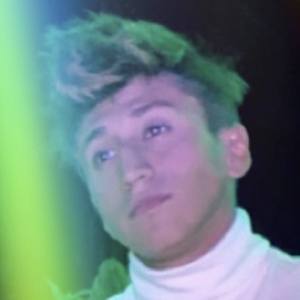 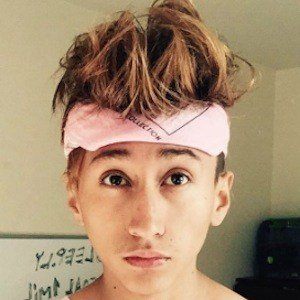 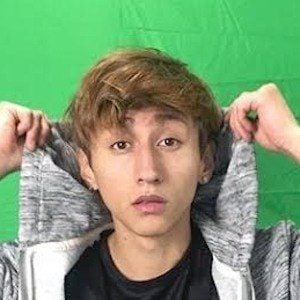 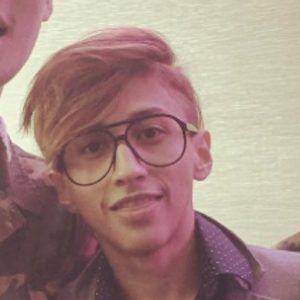 Wildly popular TikTok star who has over 1.6 million fans. He is active across many social media outlets, including YouNow, YouTube, and Instagram, and was also popular on Vine. He has released singles called "Missing You" and "High Life."

Growing up, he used music to cope with his being a target of bullying.

He can speak English, Italian, and Spanish. He has earned over 20,000 followers on Instagram. He co-founded Muser Movement, which puts on events where a bunch of TikTok stars get together.

He is inspired by Jake Miller, Macklemore, Eminem, Bars and Melody, and Dan Halawi.

George Padilla Is A Member Of