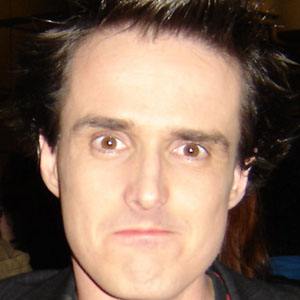 Part of the satirical team The Chaser, who are known for their television programmes on the Australian Broadcasting Corporation. He won an AFI Award for Best Performance In Television Comedy in 2006.

He graduated with honors from the University of Sydney.

He is a writer and performer for The Chaser's War on Everything and he was the host of Strictly Speaking, a speechmaking competition series, which aired on ABC1 in 2010.

He grew up in Kenthurst with his family.

He wrote a controversial song called "The Eulogy Song," which satirized the lives of celebrities such as John Lennon.

Andrew Hansen Is A Member Of