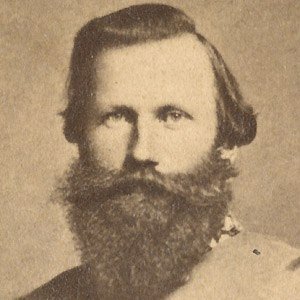 He attended the U.S. Military Academy at West Point during the early 1850s.

He took part in the 1862 Northern Virginia and Peninsula Campaigns.

His father, Archibald Stuart, served in the War of 1812 and was also a representative in the Virginia General Assembly.

He died from injuries sustained at the Overland Campaign's Battle of Yellow Tavern, an event in which Union General Philip Sheridan's cavalry troops set out to defeat Stuart's Confederate Army.

J.e.b. Stuart Is A Member Of