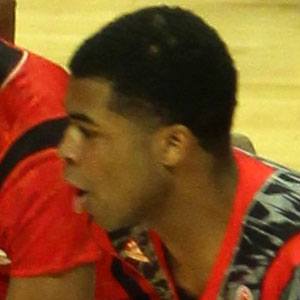 Point guard who took the Kentucky Wildcats to the NCAA Championship game in 2014 and to the Final Four in 2015. He was selected 44th overall in the 2015 NBA Draft by the Phoenix Suns, then traded to the Memphis Grizzlies.

He helped Travis High School win the Texas class 5A state title and he was invited to the Deron Williams Camp in 2011 and 2012.

He was a 2013 McDonald's All-American and played in the Jordan Brand Classic Game the same year.

He played with is twin brother, Aaron Harrison, at Kentucky.

Andrew Harrison Is A Member Of