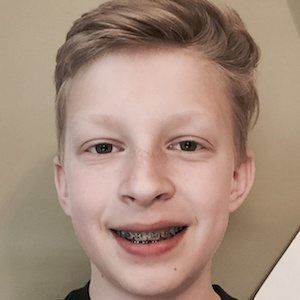 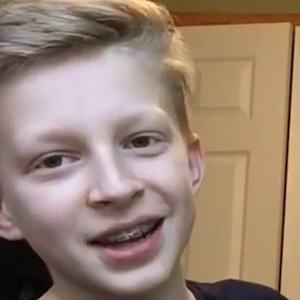 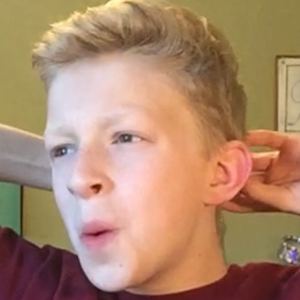 YouTuber known otherwise as Aplays37 who has accumulated more than 40,000 subscribers creating challenges and prank videos.

He created his YouTube channel in August of 2015 and a few months later began to describe his fans as "swagscribers."

One of his most popular YouTube videos is "MY STALKER KILLER CLOWN COMES TO MY HOUSE!!!!! * I Stabbed Him With A Knife*" which got over 1 million views in under four months.

He is the middle child between two sisters.

Andrew Hunt Is A Member Of