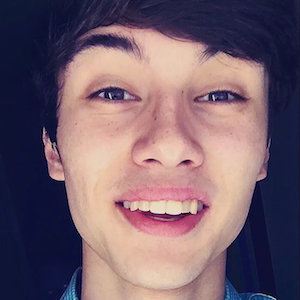 YouTube personality who is known for his eponymous channel's content. He has gained widespread popularity for his eclectic blend of videos, which have included personal vlogs, video game highlights and tutorials, and various other how-to's.

He has amassed more than 80,000 subscribers to his YouTube channel since its beginning. One of his most popular videos there, "How to smoke 90 SMARTIES [BEST WAY]," has earned more than 1 million views.

He was born and raised in Searcy, Arkansas.

Andrew Ino Is A Member Of