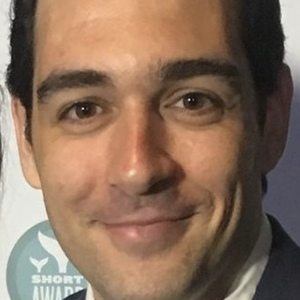 Journalist known for his political reporting for BuzzFeed who has a large following on Twitter with more than 170,000 fans.

In New York Magazine's 2014 list of most influential Tweeters he came in right behind Spike Lee, at number thirteen.

In 2011 he interned for the campaign of Bob Turner.

Andrew Kaczynski Is A Member Of