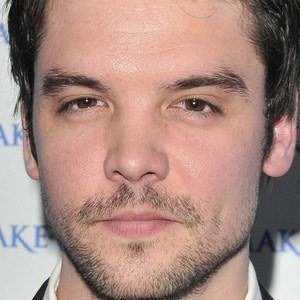 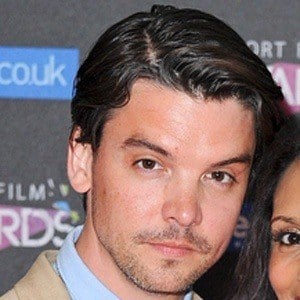 English television and film actor who has had long-standing roles on British TV's Primeval and the Canadian spinoff Primeval: New World.

He appeared in musical stage productions after graduating from the Intake High School Arts College.

He dated Primeval co-star, Hannah Spearritt from 2007-2013. He later married Mariama Goodman in 2014; they have a child together.

He co-starred with Kathy Bates in the 2009 Canadian miniseries Alice.

Andrew Lee Potts Is A Member Of