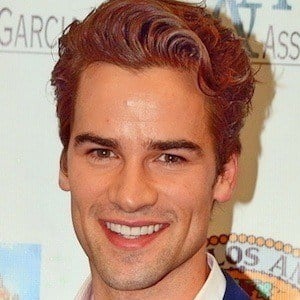 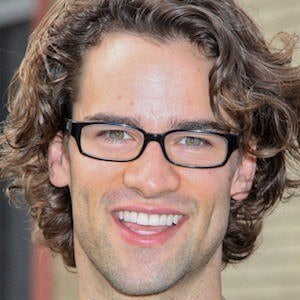 Australian actor who joined the CW series The Originals after previously being known for his role as Chase Gallagher in the show Rescue: Special Ops. He later played Herbert Melliphant in the movie Mortal Engines. In 2022, he played the character Clyde in the series Roswell, New Mexico.

He graduated from the National Institute of Dramatic Art in 2007 before landing a first television appearance in 2008 in Home and Away.

In 2009, he starred in a stage production of Shakespeare's A Midsummer Night's Dream. He worked in the costume department in the 2018 Thriller Nightmare Tenant.

He was born in Melbourne, Victoria, Australia. He has a brother named Steve and a sister named Jessica.

He was a series regular on the show Rescue: Special Ops alongside Libby Tanner.

Andrew Lees Is A Member Of

Unfriended: Dark Web
The Pacific
Your Family or Mine
37 Year Olds