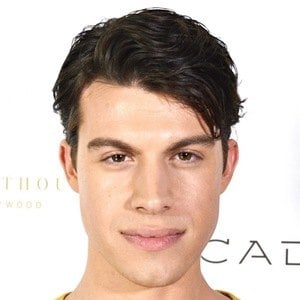 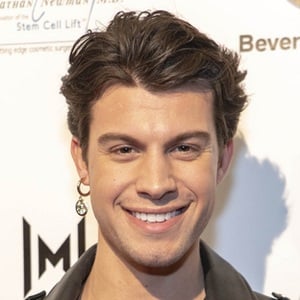 Actor and singer who is best known for being a character in the final season of Teen Wolf. He is also known for his recurring role as Flaco on the series Jane the Virgin.

With his family involved in the arts community, he began performing roles in stage productions early on. He made his film debut in 2013 and his television premiere in the 2014 series Faking It.

He was featured in the July 2017 issue of OUT Magazine for his role in the film West Hollywood Motel.

While he was born in Sao Paulo, Brazil, he was raised in Miami, Florida. His mother is activist leader Jade Matarazzo.

He starred alongside Tyler Posey and Dylan O'Brien in the final season of the MTV series Teen Wolf.

Andrew Matarazzo Is A Member Of