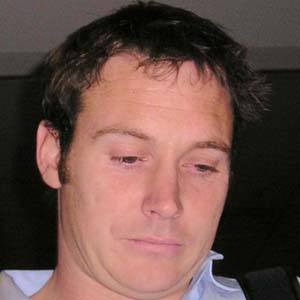 One of the world's top fly-halves, known for once being the all-time leading point scorer for the New Zealand national team.

He played Junior Grade Rugby for Kaiapoi and represented New Zealand at the under-19 and under-21 levels.

He was a fan favorite due to his intelligence, wit, and humor off the field.

His father Terry was a footballer who represented Canterbury between 1964 and 1976.

He and former Super 12 Player of the Year Rico Gear both represented the Crusaders in Super 12 rugby.

Andrew Mehrtens Is A Member Of