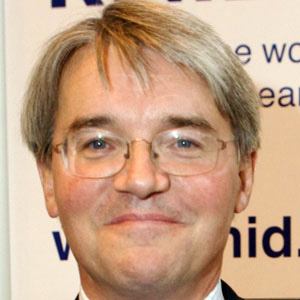 British politician who served as a Member of Parliament and founded Project Umubano, an effort to bring help to Rwanda for three summers from 2007 to 2009.

He joined numerous conservative groups. He attended Cambridge where he earned his BA and later his MA.

He became a Privy Councillor in 2010. He became a prize-winner for leading his dog Molly through a contest.

He has two children with Dr. Sharon Bennett.

British politician Alan Duncan praised him for being a prepared Secretary of State and strong debater on global poverty.

Andrew John Bower Mitchell Is A Member Of