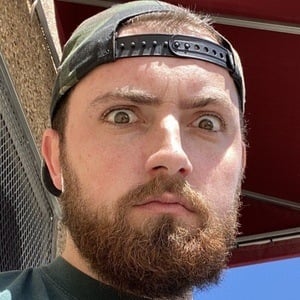 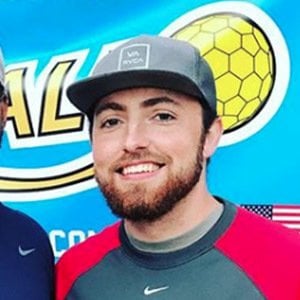 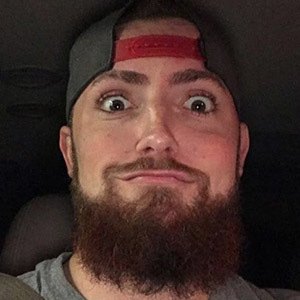 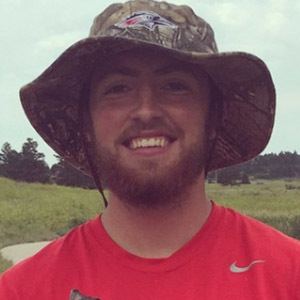 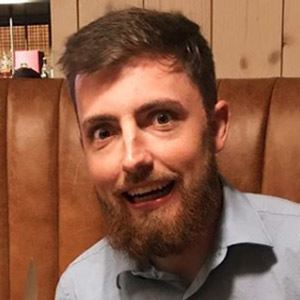 Gamer popular on YouTube who specializes in MLB: The Show gameplay videos on a channel called Mighty Goat. His videos have earned him more than 550,000 subscribers.

He played Little League baseball and went on to play baseball for Metropolitan State University.

He did a video called "Longest Softball Home Run Challenge!" with the help of his dad and brother. He began dating a girl named Claire Gordon in November of 2014.

His video "I Hit a 600FT Homerun Against Dodgerfilms and the Softball Crew" became his most watched in 2017.

Andrew Paust Is A Member Of