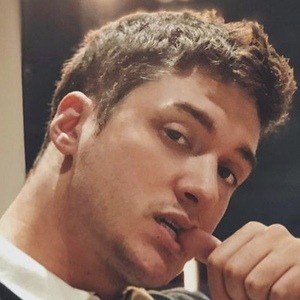 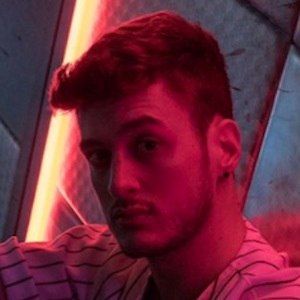 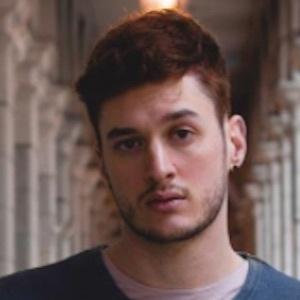 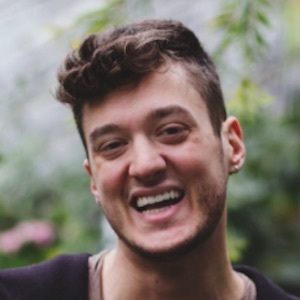 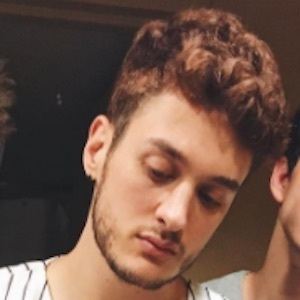 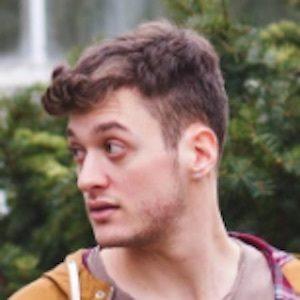 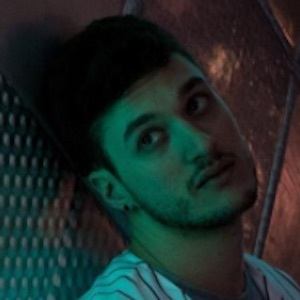 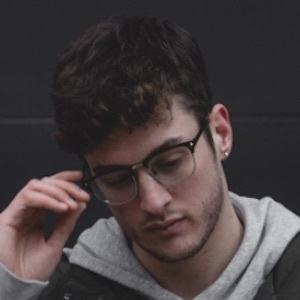 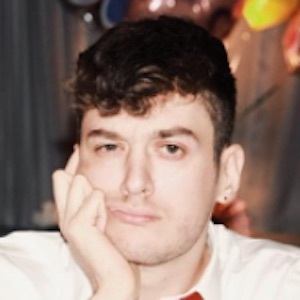 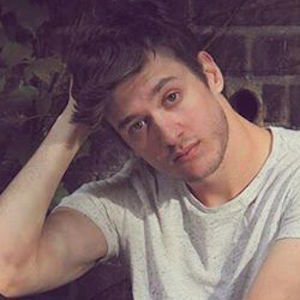 Deeming himself the "king of relationship advice," he is a popular YouTuber who creates challenge videos, lists, and various other videos filled with whatever content he comes up with.

He has a large Tumblr following with more than 55,000 followers.

He is from Toronto, Ontario, Canada. He grew up with an older sister.

He has collaborated with Ashley Mardell, DashieXP, and others.

Andrew Quo Is A Member Of