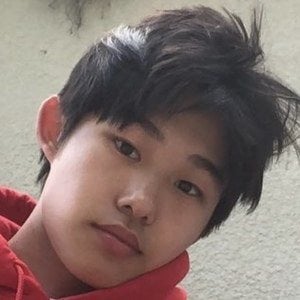 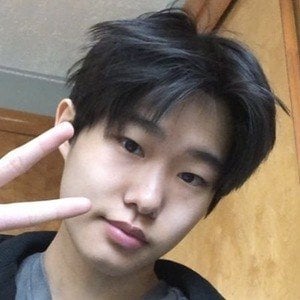 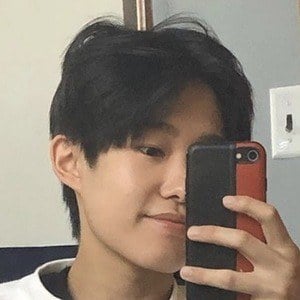 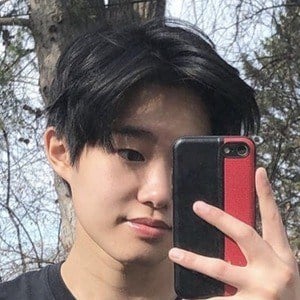 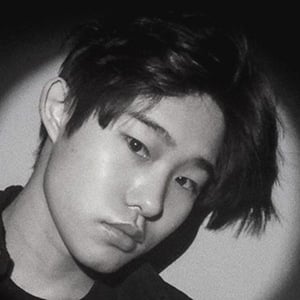 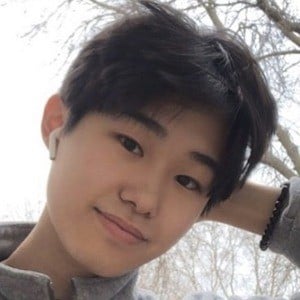 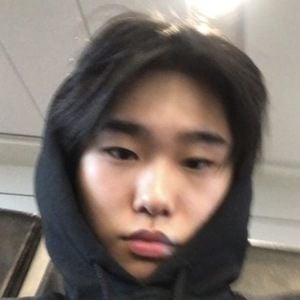 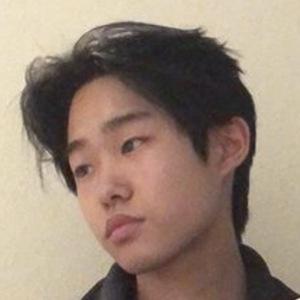 Social media star who has gained fame for his self-titled TikTok channel. He has risen in popularity for his lip-syncs, dubs, and dance challenges often in meme form. He has also sold a variety of apparel and other merchandise on his andrewrafaelkim.com website.

He has seen his audience on TikTok grow steadily to more than 650,000 fans. He has also earned more than 120,000 followers to his self-titled Instagram account. His Instagram page has featured an array of selfies and outfit photos.

He is part of the collaborative TikTok group Social Demographic Group alongside Aaron See, Niko Katsuyoshi and Freddie Liu, amongst others.

Andrew Kim Is A Member Of