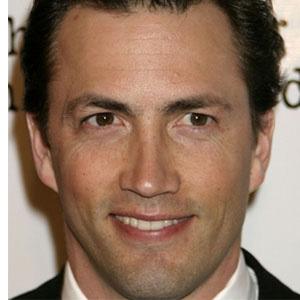 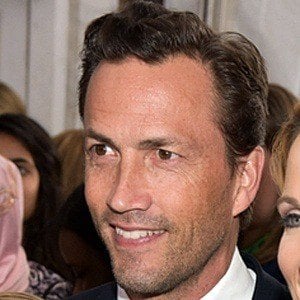 Best known for his role on the television series, Melrose Place, he can also be seen as the wife beater in The Rainmaker.

He became a Regional All-American soccer star while studying to earn a BA in history at Dartmouth College.

He is an actor from Delaware who co-founded the social media site, CafeMom.

He married first wife, Jennifer Hageney in 1994 and they divorced in 2008. He remarried in 2010 with Amy Robach. His older sister Elisabeth Shue has acted in a number of films, most memorably the 1995 drama Leaving Las Vegas, which earned her an Academy Award nomination.

He starred on Melrose Place with David Charvet.

Andrew Shue Is A Member Of