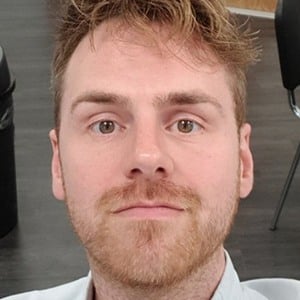 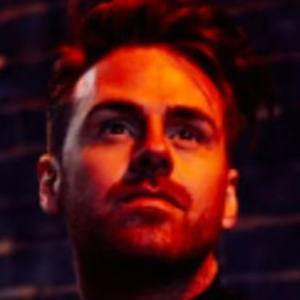 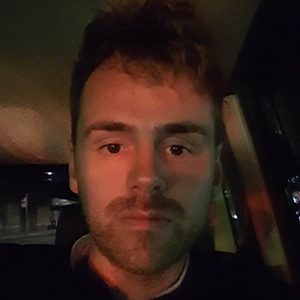 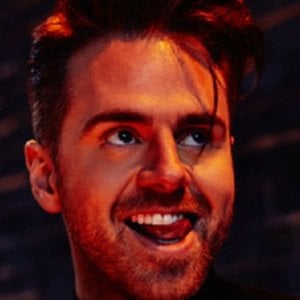 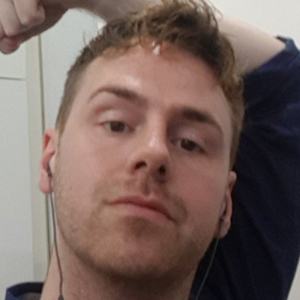 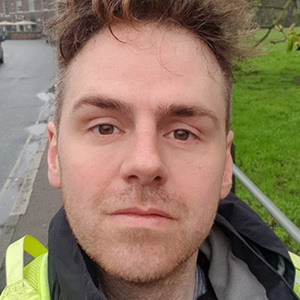 Former journalist most famous for becoming a houseguest on the reality series Big Brother UK 2016. He was previously a reporter for the BBC.

He grew up in Milton Keynes, England.

He left the BBC after the network refused to remove boxer Tyson Fury from its Sports Personality of the Year shortlist in 2015.

He was proposed to by his then-boyfriend Ed Hutton while in the Big Brother house. The two called off the engagement a few months later.

He was housemates with model Alex Cannon on Big Brother 2016.

Andy West Is A Member Of