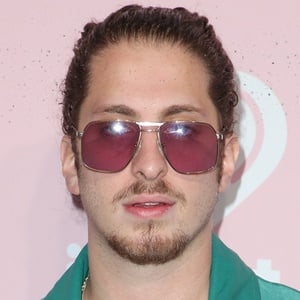 Singer-songwriter known for his debut album Ghost in my Head.

Prior to his solo career he formed the band, California Breed, with rock legends Glenn Hughes and Jason Bonham.

Though born in New York he started his music career in Los Angeles, California.

California Breed toured with musician Slash during a UK tour.

Andrew Watt Is A Member Of