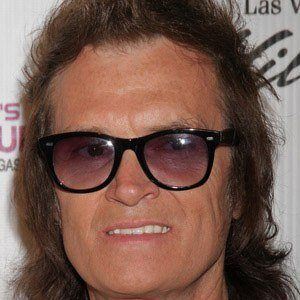 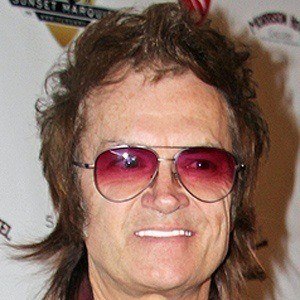 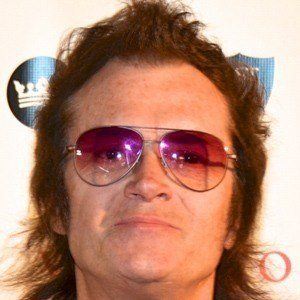 Rock bassist and vocalist who became known for his work with funk rock pioneers Trapeze as well as Deep Purple and Black Sabbath. He's also been a member of Village People, best known for their hits "Macho Man" and "Y.M.C.A."

His first gig was as bassist and vocalist for Finders Keepers during the 1960s.

He struggled with overeating, drugs, and alcohol during the 1980s, leading to several health problems.

He grew up listening to Motown and was influenced by Marvin Gaye, Sly and the Family Stone, and Stevie Wonder.

He has collaborated with many rock musicians, including Tom Morello.

Glenn Hughes Is A Member Of