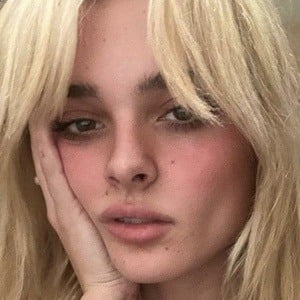 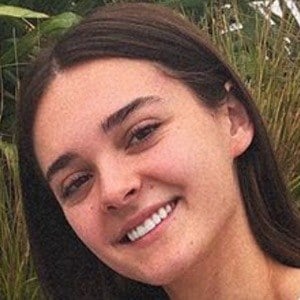 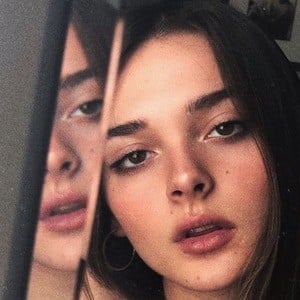 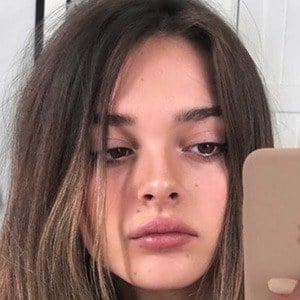 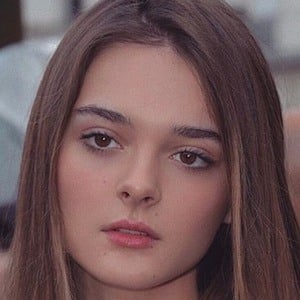 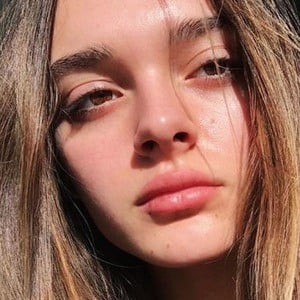 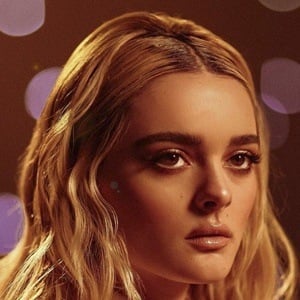 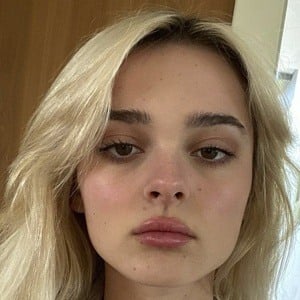 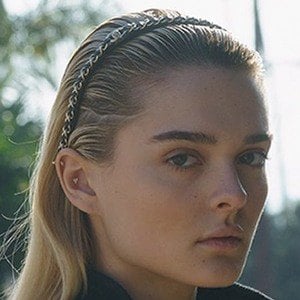 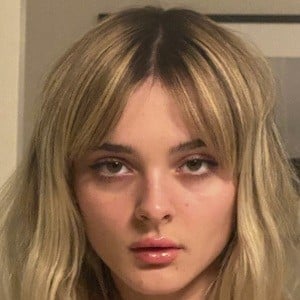 Her parents was married in 1999, a year before she was born. She developed an affinity for music at an early age.

She has over 850,000 followers on Instagram where she promotes her music and posts stylized photos.

She has two younger brothers, William and Henry. Her mother is known for having portrayed a number of sitcom characters, including Jordan Sullivan on Scrubs, a show her father created. She dated pop singer Charlie Puth in 2019.

Her father participated in a stand-up comedy tour with Chris D'Elia and Brent Morin to promote their NBC sitcom Undateable.

Charlotte Lawrence Is A Member Of