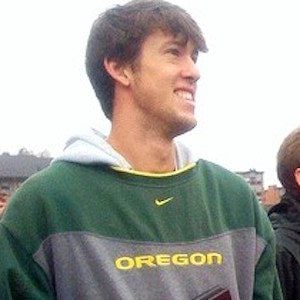 Professional and Olympic middle distance runner who competed for the US at the 2008 and 2012 Games, running the 800m and 1500m respectively. He's also run for Nike.

He won two gold medals in 2015, one at the Pan Am Games and the other at NACAC Championships. His personal-best miles are under four minutes both indoor and out.

He was born to Justin and Betsy Wheating Norwich, Vermont.

Andrew Wheating Is A Member Of