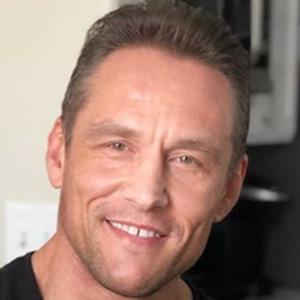 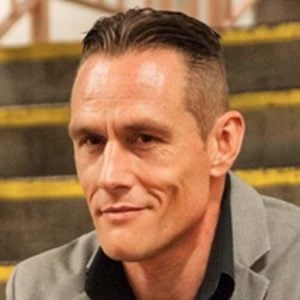 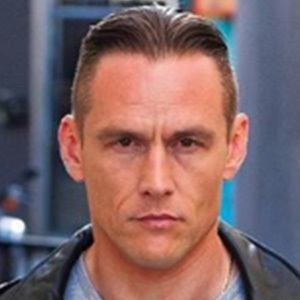 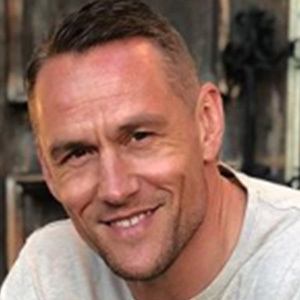 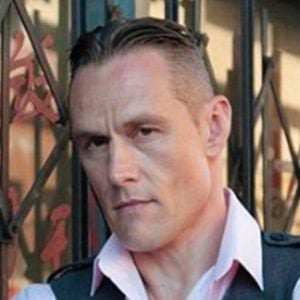 He discovered his love of acting while in high school. He served in the USSR military for two years before obtaining his master's degree in kinesiology

He appeared as Karl on season 2 of the popular Starz thriller series Counterpart in 2018-2019. He also guest starred on Jane the Virgin in 2015.

He hails from Kharkiv, Ukraine.

He and Finn Wolfhard appeared together on Stranger Things season 3 in 2019.

Andrey Ivchenko Is A Member Of