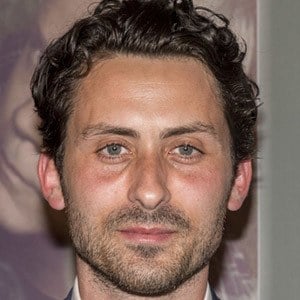 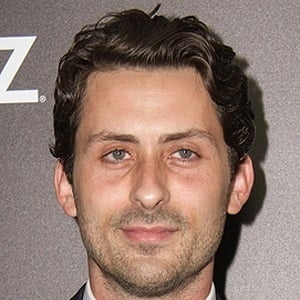 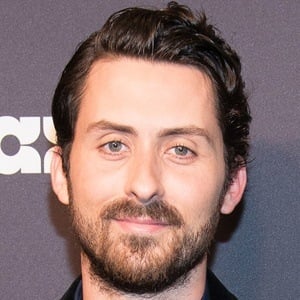 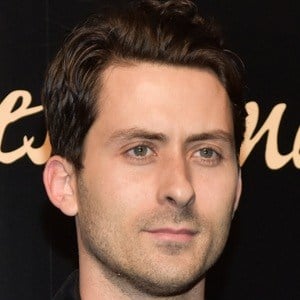 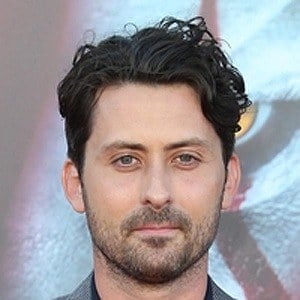 Well known for his portrayal of Greg Knox in the series Power, he is a TV and movie actor who also played Henry in HBO's short-lived Here and Now in addition to playing Alec Holland in DC Universe's Swamp Thing. For the big screen, he landed the role of Stanley Uris in It: Chapter Two.

He was a student of the renown Quad C Theatre program at Collin County Community College in Plano, Texas.

He had a minor role in the 2017 blockbuster Transformers: The Last Knight.

He was born in Chicago, Illinois and his family is from Mount Prospect. He was raised in Carrollton, Texas.

He played Alec Holland in Swamp People while Derek Mears portrayed the titular superhero into whom Holland transforms.

Andy Bean Is A Member Of