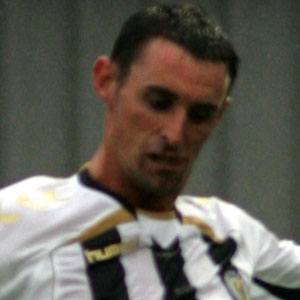 Midfielder from Wales who began his MLS career with the New England Revolution in 2004.

He played college soccer at Boston University from 2000 to 2003.

He helped lead the Revolution to a Lamar Hunt U.S. Open Cup in 2007.

He was born to Dennis and Nancy Dorman.

He named former soccer star Michael Owen as his hero.

Andy Dorman Is A Member Of