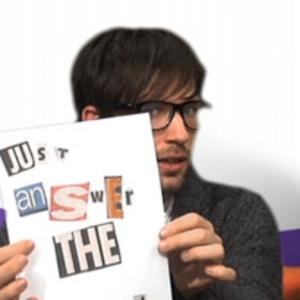 One third of the collaborative YouTube channel Outsidexbox, which has gained more than 2.6 million subscribers posting Let's Play videos, news, tips, guides, and much more. He shares career and life updates on his farrantula Instagram account. He is also a streamer on his outside box twitchaccount.

He earned a bachelor's degree in English and American literature and history from the University of Kent. He then later became a content producer for Sony Computer Entertainment Europe.

In 2010, he was named one of the 30 most influential people in the gaming industry under the age of 30 by MCV Magazine.

Andy Farrant Is A Member Of