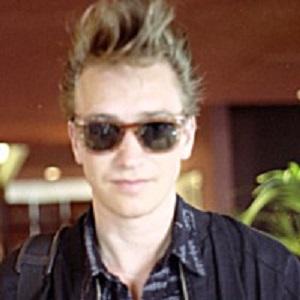 He was asked to join The Cure by singer Robert Smith.

He grew up in London and married his second wife, Theresa, in 1992.

He and Dave Gahan were bandmates in Depeche Mode.

Alan Wilder Is A Member Of