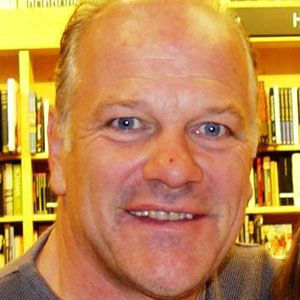 Striker who played in the English leagues, then went into television, commenting on games for Sky Sports and presenting Last Word and Boot Room.

He began his professional career with Dundee United in 1973.

He was sacked by Sky Sports after making sexist comments about a Premier League lineswoman, and West Ham executive Karen Brady, who wrote a piece in the Sun newspaper.

Paolo Rossi also became a respected soccer pundit after retiring from the game.

Andy Gray Is A Member Of