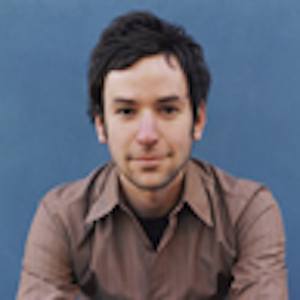 Television personality, writer and critic most famous for co-hosting HBO's Game of Thrones aftershow Talk the Thrones with colleague and friend Chris Ryan. He has contributed to outlets like Spin and co-hosted the popular entertainment podcast The Watch.

He graduated from Friends' Central School in his hometown of Philadelphia, Pennsylvania. He later graduated from Brown University and moved to New York City.

He has written for the FX superhero show Legion.

His podcast The Watch has been presented by Bill Simmons' Channel 33 Podcast Network.

Andy Greenwald Is A Member Of