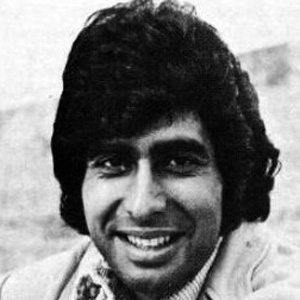 Pop singer who sang top ten hits like "Rock Me Gently" and "Baby, I Love You" and who wrote "Sugar Sugar" for the band The Archies.

He was born in Quebec but left for New York at age sixteen to pursue music. His first single was "How'd We Ever Get This Way?"

He was inducted into the Hit Parade Hall of Fame in 2009.

He is the third of four sons of Lebanese immigrants.

He was convinced by Barenaked Ladies' Ed Robertson to come out of retirement in the 2000s.

Andy Kim Is A Member Of