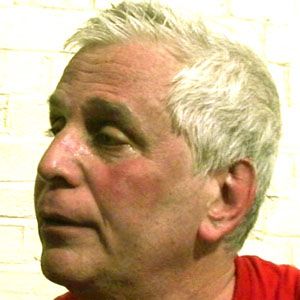 Session drummer whose collaborations have included working with Bermuda Jam and Sly and the Family Stone.

His first gig was when he was fifteen years old. He was recruited in 1972 by Sly and the Family Stone as a replacement for Gerry Gibson.

He worked with Pink Floyd, David Bowie, Eric Clapton, Cat Stevens, and a host of other influential musicians.

He was raised by his Bermudan mother.

He has toured with John Lennon.

Andy Newmark Is A Member Of