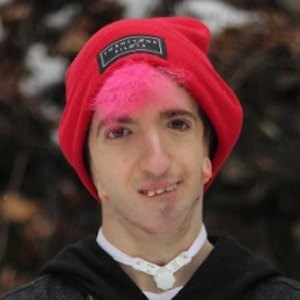 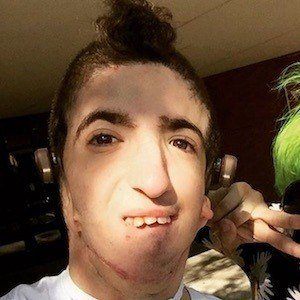 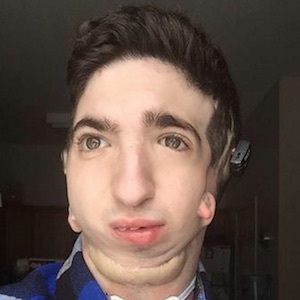 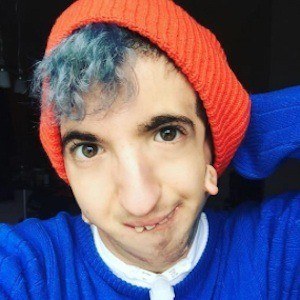 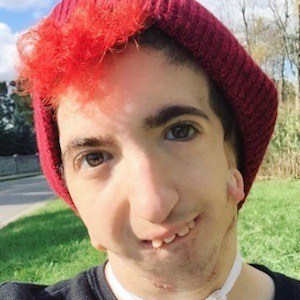 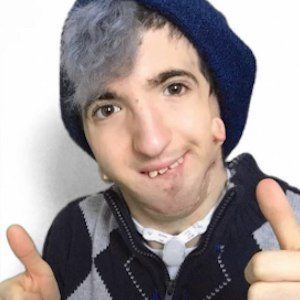 Deaf YouTuber who uses his social media presence to spread American Sign Language and deaf culture by means of ASL cover videos and tutorials on his YouTube channel Andy Signs.

He posted a first video to YouTube in March of 2015. The video was an ASL cover of the Twenty-One Pilots song "Car Radio."

He created a side gaming channel for YouTube called ThatDeafGamer.

He has an older sister named McLaine and a brother named Jaimeson.

He collaborated with Libbey Ketterer, AKA TheDailySign, on an ASL/PSE cover of "Sucker for Pain."

Andy Pleasants Is A Member Of