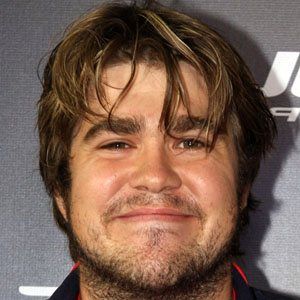 Scottish striker who made his professional senior league debut in 2011 for Hamilton Academical F.C.

Before making his senior league debut, he played youth soccer with Hamilton Academical.

He was the Scottish Football League's Young Player of the Month in February of 2012.

He grew up with his family in Hamilton, South Lanarkshire, Scotland.

Andy Ryan Is A Member Of