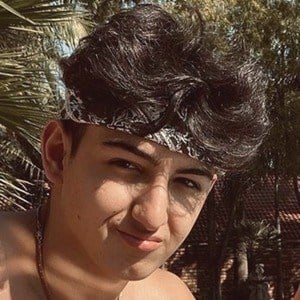 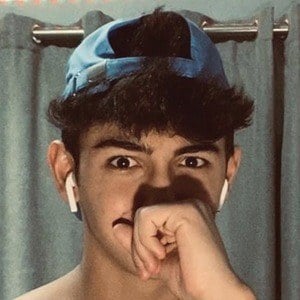 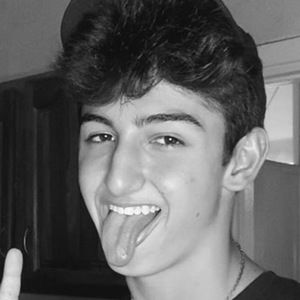 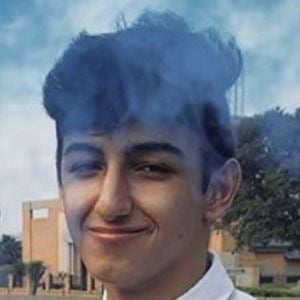 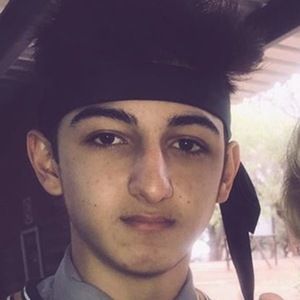 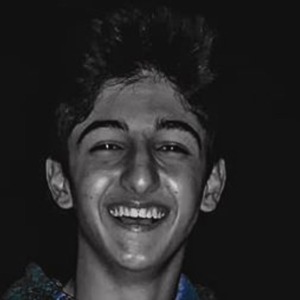 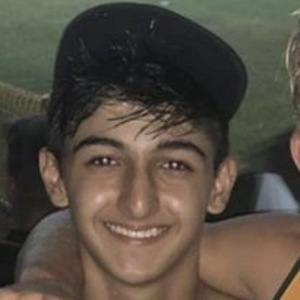 Social media star who gained popularity for the comedy skits he posts on his andystallion TikTok account about his future grandson finding his stuff. He has earned over 3 million followers on his account.

He has been a member of his school track team.

He posted a duet with TikTok star Nikus Lourens in September 2019.

Andy Stallion Is A Member Of