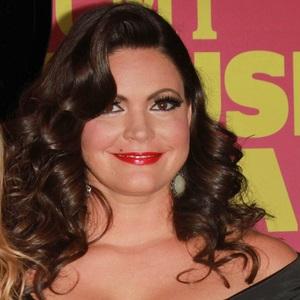 Kentucky-born country singer and songwriter. She was a founding member of an all-female music trio called Pistol Annies.

Before moving to Nashville, Tennessee in 2000, she studied at Eastern Kentucky University.

Her Pistol Annies albums include Annie Up and Hell on Heels.

She grew up in Beauty, Kentucky as the daughter of teacher Cathy McCoy Presley and coal miner Jimmy Presley. In 2012 she married Jordan Powell. In August 2018, they announced they were expecting their first child together. She has a son named Jed from a previous marriage.

Angaleena Presley Is A Member Of