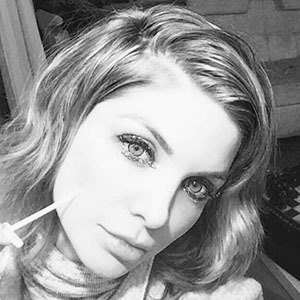 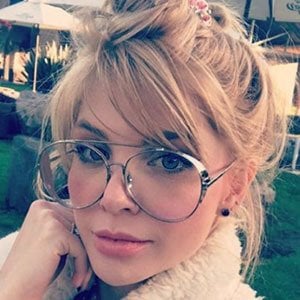 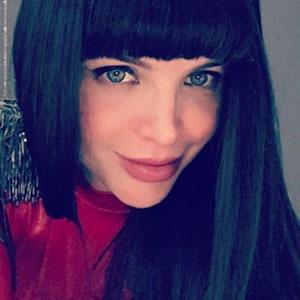 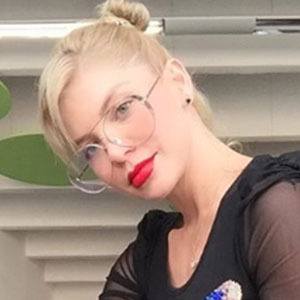 Model, actress, singer, and businesswoman who's known as "La diva Del reggaeton" in Colombia. She has appeared on the reality TV series Protagonistas de Nuestra Tele and earned second place in 2012. She also created her own natural haircare line in 2017.

She made her debut on the drama series La Reina del Sur as Adriana in 2011.

She frequently shares photos of her daughter Isabella and her son Samuel on Instagram.

She contributed on "Que Canten Los Ninos" alongside Eddy Herrera.

Angélica Jaramillo Is A Member Of