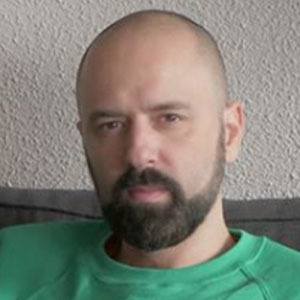 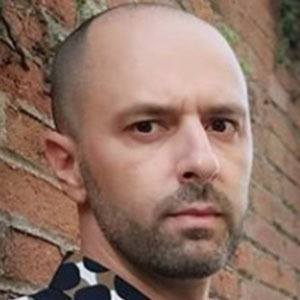 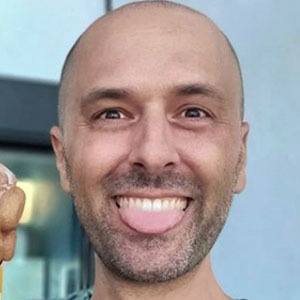 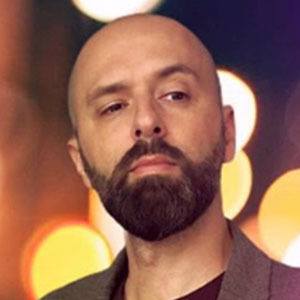 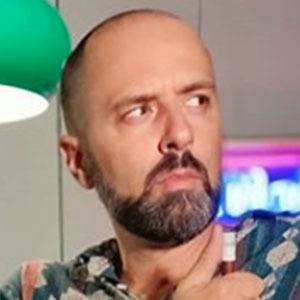 Spanish Youtube star who is best known as a member of the sketch comedy group Videopatas. His humorous videos have focused on issues surrounding school, relationships, and video games. Some of his most popular viral vdeos include "Minecraft in Real Life" and "Vamos a harcelo".

He first posted to his Youtube channel back in October 2012 with a video sketch entitled "Not the console!".

He has accumulated over 1.9 million subscribers on his group's Youtube channel. He has also managed to gain over 130,000 followers on his comedy group's videopatas Instagram account.

He met Will Smith in person in October 2019 while he was promoting his movie Gemini in Spain.

Ángel Moraleda Is A Member Of