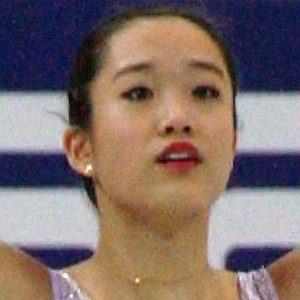 Figure skater who made Team USA in 2011. She has won many national and international medals on a variety of skating levels.

She was 16 years old when it was time for 2014 Sochi Winter Olympics and she decided she wasn't ready for them yet.

She attended a regular high school at first but quickly changed to Cheyenne Mountain High School, where they let student athletes take time off and have a more flexible schedule for competitions.

She began training at the Colorado Springs World Arena for the Broadmoor Skating Club, which has produced renowned skater Peggy Fleming.

Angela Wang Is A Member Of