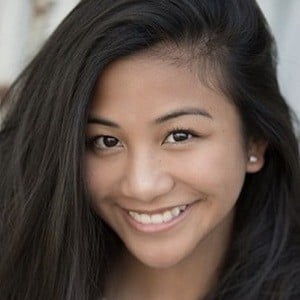 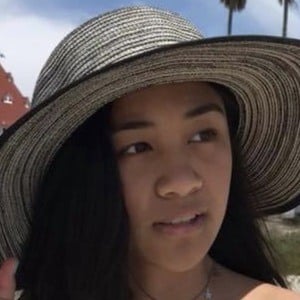 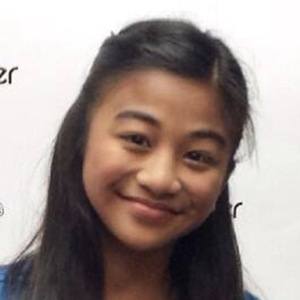 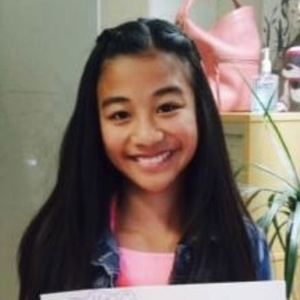 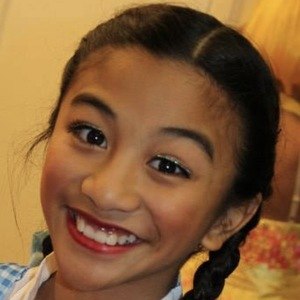 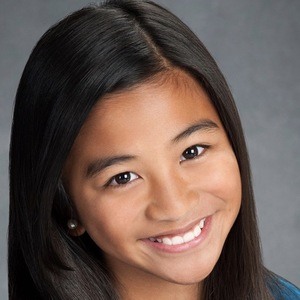 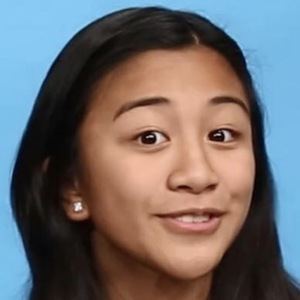 In 2015, she earned a small role in the television show Looking.

She has a self-titled YouTube channel where she has posted videos of her commercials and stage performances.

Her sister, Gillian Alaire, is also an actress.

She has appeared on OMG!, a show starring Annabelle Kavanagh and Lofton Shaw.

Angeline Skye Espina Is A Member Of