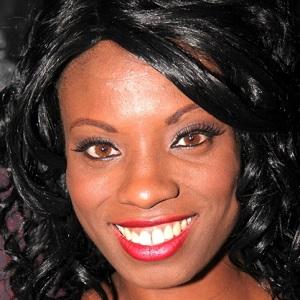 Known best for her work on the Nickelodeon sketch comedy program All That, this actress and comedienne also appeared in episodes of Boston Public and Strong Medicine.

She first acted in a television commercial when she was an infant. In her early teens, she joined the cast of All That.

She recorded an iTunes rap single titled "Can't Fade Me Now" and also appeared in the music video for the 2014 song "Love Never Felt So Good."

She grew up in Los Angeles in a family of Native American and Haitian heritage.

She and Alisa Reyes were both in the cast of All That.

Angelique Bates Is A Member Of