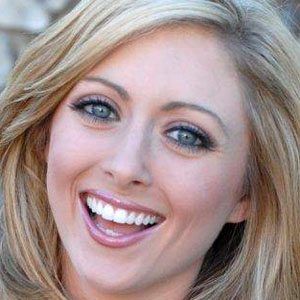 Television personality known for her work as both a broadcast journalist. She is perhaps best known for hosting the Game Show Network's interactive Quiznation program.

She grew up in Gramercy, Louisiana.

During her time as anchor, writer, and producer of the Valley View News television station at California State University, Northridge, she received an Edward R. Murrow Award for regional feature reporting.

Angelle Tymon Is A Member Of