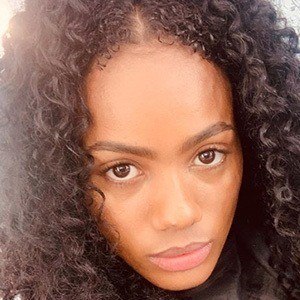 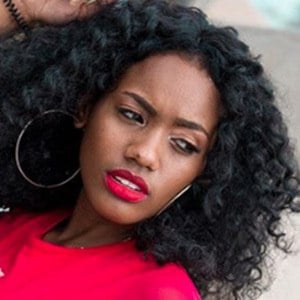 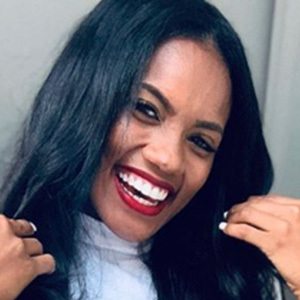 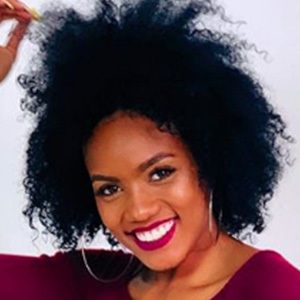 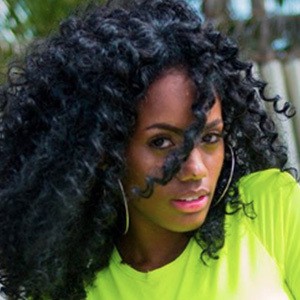 Colombian actress who is best known for playing the part of Carmen in the TV series Siempre Bruja. She has also acted in the TV program 2091.

She travelled to Honda, Tolima in Colombia in August 2018. She also took a trip to Bogotá, Colombia in September 2018.

She hails from Cartagena in Colombia.

She acted alongside Sebastian Eslava in the TV show Siempre Bruja.

Angely Gaviria Is A Member Of