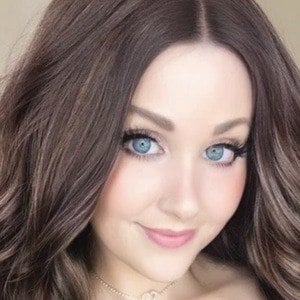 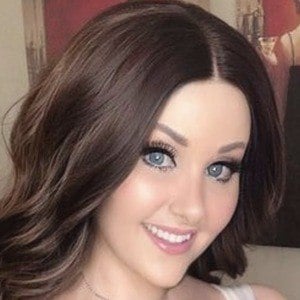 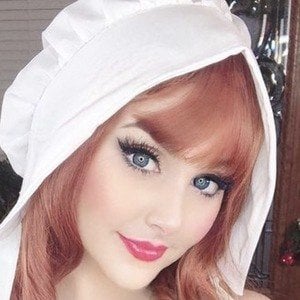 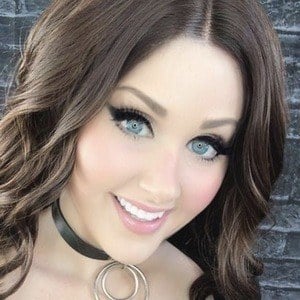 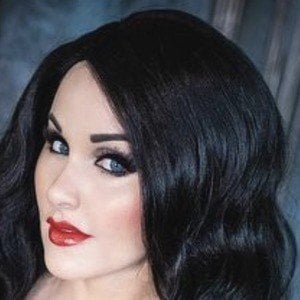 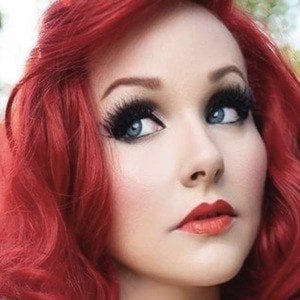 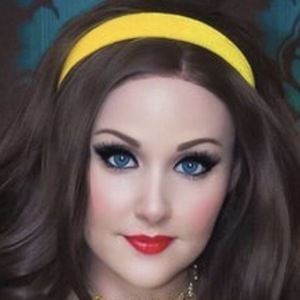 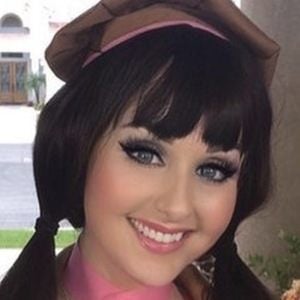 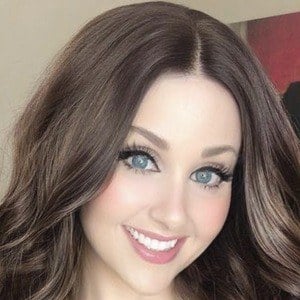 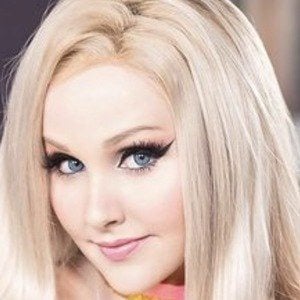 YouTuber known as being one half of the YouTube channel Screen Team. She runs the channel with her husband, Chad, often spoofing popular songs, TV shows, and films.

Since being started, her channel has grossed over 832 million views, along with more than 1.7 million subscribers. One of her most popular videos, "Amazing Spiderman Song!," has garnered over 100 million views since its June 28, 2012 post date.

She was born and raised in Bakersfield, California.

In 2012, she made a parody video of Carly Rae Jepsen's "Call Me Maybe" as Darth Vader. The video is called "Join Me Maybe."

Angie Griffin Is A Member Of