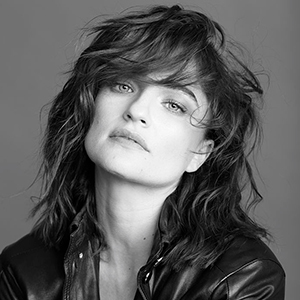 USSR-born Israeli actress, singer, songwriter and musician. Throughout her three-decade career she has appeared in over 10 films, two albums, and many more television programs.

She and her parents emigrated from the former USSR to Israel in the early 1990s.

She starred alongside Carice Van Houten as a red priestess in the sixth season of Game of Thrones.

Ania Bukstein Is A Member Of