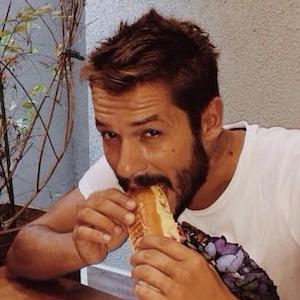 He graduated from Kocaeli University Sports Academy and went on to play professional soccer for some time.

Some of his popular film roles include the 2010 film Bir Avuç Deniz and the 2015 movie Köstebekgiller: Perili Orman.

He and his wife Ipek have one daughter together named Nil.

In 2016, he appeared in the comedy film Hayati Tehlike alongside Oznur Serceler.

Anil Ilter Is A Member Of