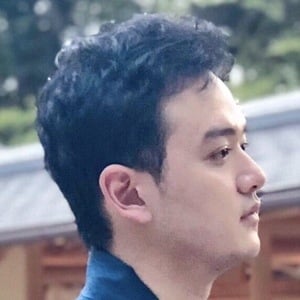 German pianist known for his anime music on his Animenz Piano Sheets YouTube channel. He has amassed over 1.8 million subscribers on the platform.

He began piano lessons at the age of 5 and by the age of six he entered and won his first competition. He began performing anime music in 2009. He posted his first YouTube video, a piano arrangement of "Hikari no Senritsu," on January 15, 2020.

He speaks four languages, including German, English, Chinese and Japanese. One of his most popular videos is a piano cover of the opening theme to the anime Tokyo Ghoul, "Unravel," and has amassed over 83 million views.

He was born in Bad Urach, Germany and raised in Metzingen, Germany. He moved to Japan in 2019.

He posted a piano medley of songs from movies produced by Studio Ghibli, which was co-founded in 1985 by Hayao Miyazaki.

Animenz Is A Member Of