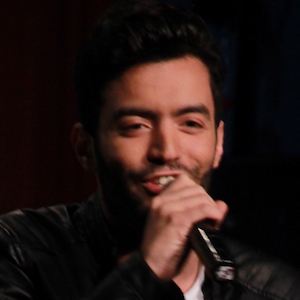 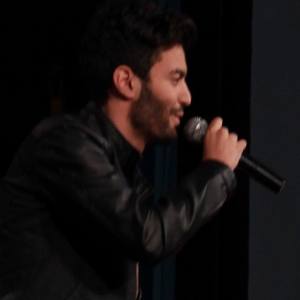 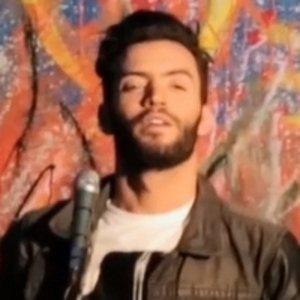 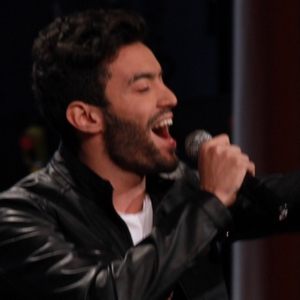 Singer known for his original song "Andalucia," which has earned more than 300,000 views on YouTube.

He was discovered at Star Academy Arabia during its 11th edition.

He is from Algeria.

He recorded a cover of "Adventure of a Lifetime," originally recorded by Chris Martin's band Coldplay.

Anis Bourahla Is A Member Of