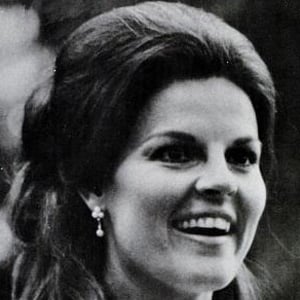 In 1958, she became Miss Oklahoma before pursuing her political agenda and music career.

She once led the Save Our Children campaign, aimed at reinstating policies that would've discriminated against gay men and women.

She had four kids with Miami DJ Bob Green, whom she married in 1960.

She and Niki Taylor were two of America's most successful models during the 1970s.

Anita Bryant Is A Member Of